For the second time in a row, Hatz made it among the nominees. This time the engine manufacturer was represented in two categories at once — and wins both. The award for the Engine of the Year under 175 horsepowers goes to the three-cylinder Hatz 3H50T. The power generator Hatz fiPMG is convincing in the category New Power Technology. 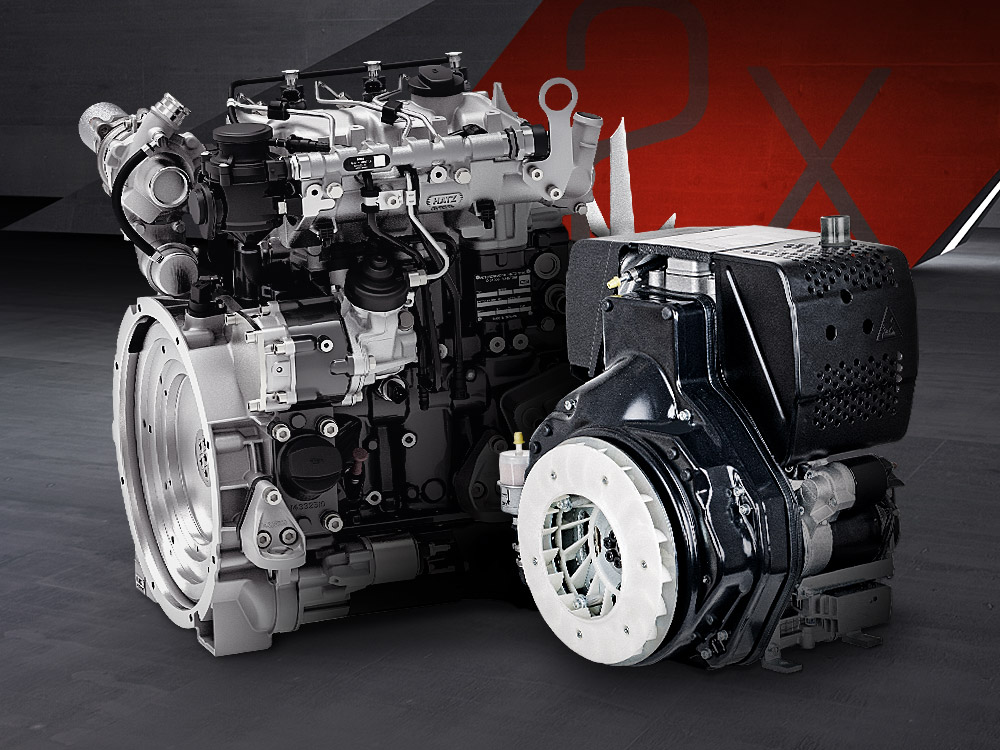 Hatz wins two Diesel Progress Summit Awards in 2020, convincing the expert jury for the second time in a row after 2019.

As part of the Diesel Progress Summit 2020, the specialist publisher KHL presented this year's awards in eight different categories on October 20 from the USA. Hatz, manufacturer of industrial engines and systems, applied for the "Engine of the Year under 175 HP” (130 kilowatts) and "New Power Technology" awards. The manufacturer with headquarters in Germany won both categories.

"It is a great honor and a great success to receive an award at the Diesel Progress Summit Awards — and that for the second time in a row," said a pleased Bernd Krüper, CEO of Hatz, during the virtual acknowledgment. "Already the nomination showed us that our technical roadmap is unique and fitting to the market demands", Krüper continues. "Of course, this success is a team effort. That is why the awards go first and foremost to the people at Hatz worldwide".

Hatz impressed the expert jury in the first category with the liquid-cooled three-cylinder diesel engine 3H50T. With a displacement of only 1.5 liters and up to 130 Newton meters, it is one of the highest-torque power sources of its kind. The version up to 19 kilowatts or 25 horsepowers is particularly suitable as an alternative to engines that require considerably more power to achieve the same torque. In parallel, it meets the requirements of the world's strictest exhaust emission limits in this class in a compact way.

In the "New Power Technology" category, which was announced for the first time, Hatz won with its systems competence. The manufacturer entered its battery loader and power generator Hatz fiPMG into the race. The abbreviation stands for flywheel-integrated Permanent Magnet Generator. In this case, the generator is integrated into the engine. Compared to a conventional, mounted design, the generator alone requires 90 percent less space and is 85 percent lighter. The fiPMG ensures the operation of critical applications in hybrid systems, as a power outage backup or by providing a continuous power supply.