Hatz at the bauma Africa

The South African branch of the German based engine manufacturer Motorenfabrik Hatz shows a variety of small to mid-sized power generators, engines and water pumps at the first edition of the bauma Africa. 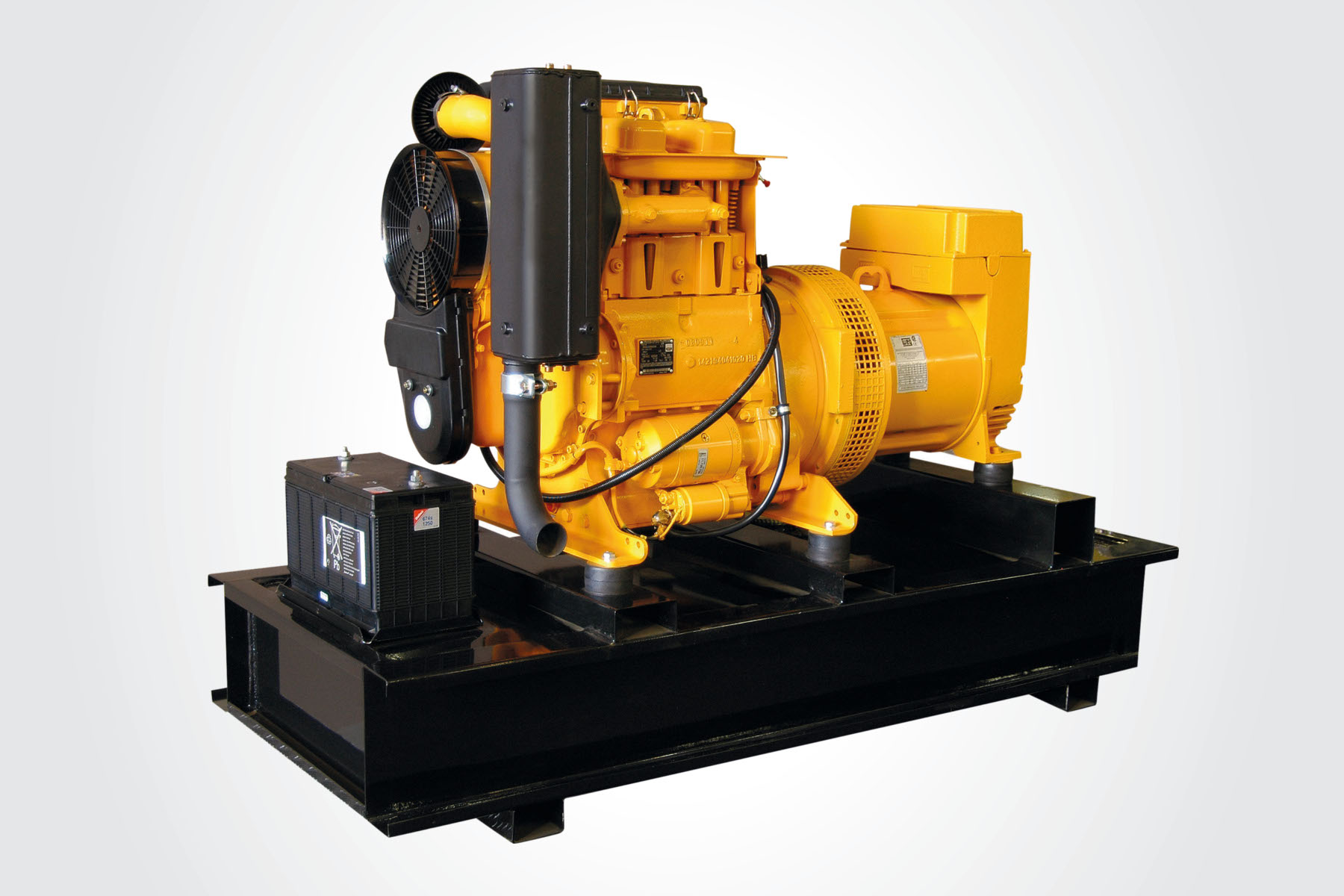 At the premiere of the South African edition of Bauma, Hatz Diesel (S.A.) Pty. Ltd. showcases a selection of products which are driven by diesel engines made in Germany.

First of all, the generator HDG 5700 R / E is presented, which consists of an air-cooled Hatz 1B40T engine and a Meccalte generator. The compact engine that brings the well-known Hatz qualities ruggedness and durability, delivers 10.2 hp at 3000 rpm. The engine is equipped with recoil start or optionally an electric start. A 5 litre fuel tank provides sufficient diesel supply during use. The brushless 230V Meccalte generator has a maximum power of 5.7 kVA. The associated control panel is equipped with two 15 amp outlets and, to increase security, with residual current device (RCD). The unit weighs 200 kg and has dimensions of 845 mm x 650 mm x 650 mm (L / W / H).

Furthermore, there is also a 230/380 volt generator on display which is based on a Hatz 2M41 engine. The generator has an output of 15 kVA and can be customized according to customer requirements with other options. For a long operating time the generator runs at a low speed of 1500 rpm and is equipped with a 100 litre diesel tank, which is integrated in the base. Another displayed 230/380 volt generator with a power of 10 kVA is based on a small Hatz 1D81 engine, which is operated at a speed of 3000 rpm.

In addition to the generators, Hatz Diesel also shows a 2-inch clear water and trash water pump. The self-priming centrifugal pump consists of a Hatz 1B20 with recoil start and an E50 Varisco pump. It is distinguished by its robust construction. Thus the pump housing is made of durable cast iron. The flow rate is max. 566 L / min.

Hatz Diesel (S.A.) Pty.. Ltd. is a 100 % subsidiary of Hatz Holding GmbH and was founded in 1985. Hatz South Africa is responsible for the sales of Hatz engines and the expansion of the service network in Southern Africa. Additionally, it manufactures and distributes Hatz Diesel S.A. Generators with power ratings from 5 kVA to 500 kVA based on customer requirement.